Moose, Dirt and Robbing a Train

In my dream last night I took my little ’91 Montero out into the back country, carrying a good map that had all the dirt roads on it. I was happily exploring river crossings and mud puddles when I came upon an intersection of two sandy tracks. To gain some overview, I climbed on my back bumper.

This is when I saw the moose. He was a big moose, with a solid pair of antlers. He stepped back, hesitating, as I kept still, hoping he would not see me. But he did, and he charged. I pulled myself up by the roof rack, but the moose bruised my legs and stepped back again. I decided to climb on top of the car until it left.

When it did, I looked behind me, where there was a cave opening with a chair in it. My older brother was sitting in that chair, quietly waiting until I was done doing whatever I was doing. I was happy to see him. Then I noticed a minivan standing still on the dirt road to my right, one of those Peruvian ones, crammed with about 30 women and children. The bus boy was hanging around, anticipating something.

“Did you pay the bus driver?” I asked my brother. “No.” was his reply. “How long have you been sitting there?” “Oh, for about five minutes.”
So I walked over to the bus boy and addressed him in Spanish. I knew the fare was about 3 Soles, but I was willing to tip him for waiting. He wanted 20. I told him that was ridiculous. He took 10 after twice insisting.

We drove off into the desert, alongside long-distance railroad tracks. The train was coming, and we matched its speed. There was someone else in my car, driving, so my brother and I climbed onto one of the train wagons and got inside. It’s the postal train and we’d planned to rob it. So we grabbed three jute bags of cash and one shop register and chucked them into the car that was still driving along. We jumped off and had the car to ourselves again.

We pulled into a little touristy French village where my brother took the noisy register up some stairways to deposit the money. I was worried he’d attract too much attention, but the French wouldn’t notice a German invasion if it were happening. Meanwhile I scoured a patisserie and ate two wonderful chocolates. Thus we drove back home, wherever that was, with several million is cash, moose-bruises and a muddy Montero. 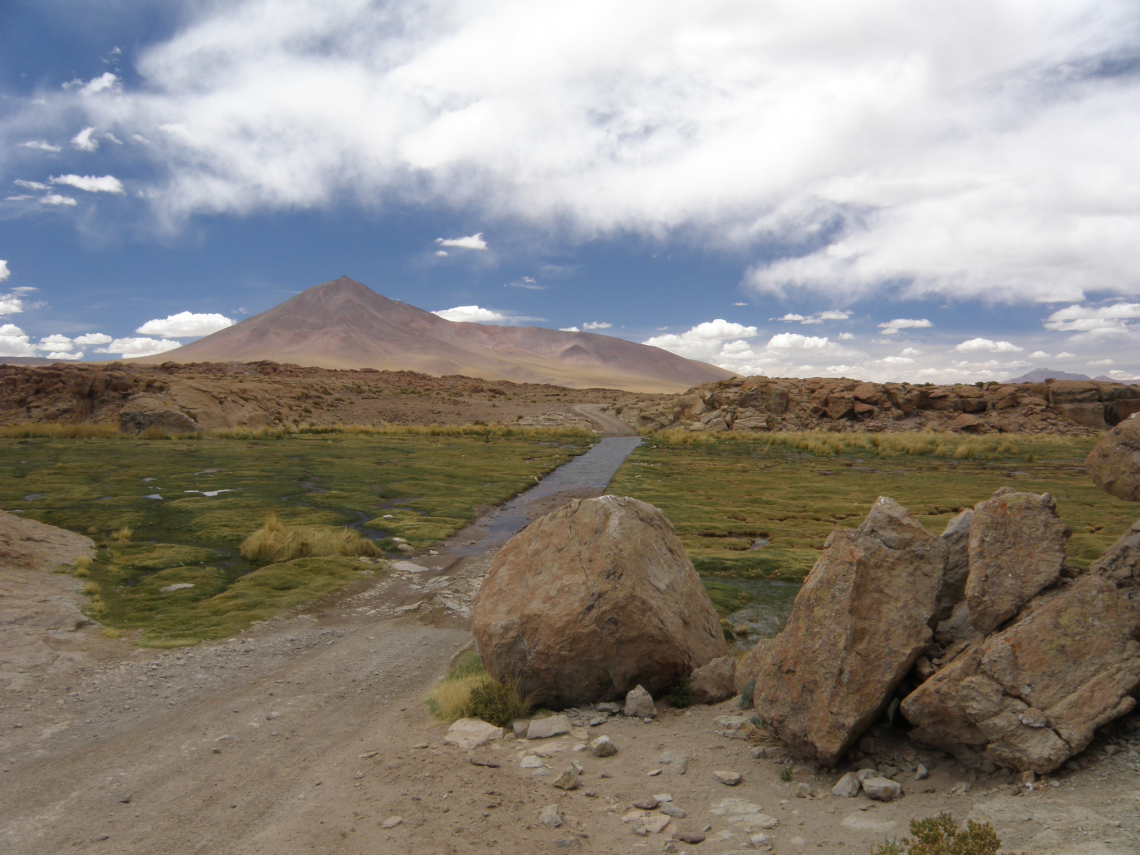