Its been exactly ten years since I began traveling. I got onto my first ever flight in October of 2006 to get as far away as it could possibly take me: Australia. True to form of a clumsy, inexperienced airplane passenger, I chose to wear white pants. I was an Au Pair for 7 months and learned to mountain bike and scuba dive. I also gained 20 pounds.

Once I left the little Dutch town I grew up in, I never looked back. This isn’t to say I didn’t like it there—I would not trade my youth for anything. But the place had always felt small to me and I needed to stretch my wings. After returning from Australia seven months later, I intended to join the police but was declined at the academy and ended up working as a men’s fashion advisor.

On January 1, 2009, I left for Costa Rica with €10,000 in the bank and burned my return ticket. I lasted for a year in Central America, volunteering, experiencing, going with the flow, free of obligation. I learned there were other ways to look at life and found countless avenues to explore. I figured out how to use a Lonely Planet guide, I changed travel plans last-minute causing my mother to call all hostels in San Pedro Sula, Honduras, to find out where I was. She even prepared a ‘missing’ statement for the Dutch embassy.

Meanwhile I was broadening my horizon at a remote cabin dorm in the jungle, learning to white water raft and writing by candlelight in the evenings.

I’ve never been so filthy, wet, thirsty, hungry, lonely, happy or inspired. I was scared at times, but not too bad. I found out where all the cool people were hanging out; the ones I was always looking for at home. I lost all my shoes and lived barefoot for a long time. I cut my own hair, using my pocketknife. I bought a machete to compliment the 4-battery Maglite that I carried in my pack. I indulged in my ferocious appetite for books, deep conversation and exploring my boundaries.

I was offered my old job back with a raise and made good money for 6 months before setting off to South America again. For 3 months I roamed Ecuador and northern Peru—my first experience of the Andes and the wet climates of the amazon rain forest. A 3-day boat took me from Yurimaguas across the beginnings of the Amazon river and to Iquitos, Peru—the largest city in the world not reachable by road. Then, it was time to go home again. 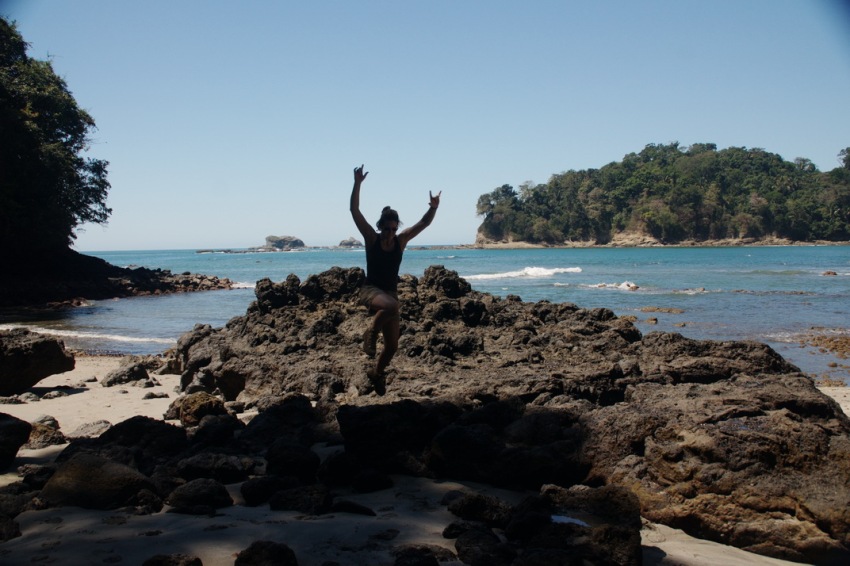 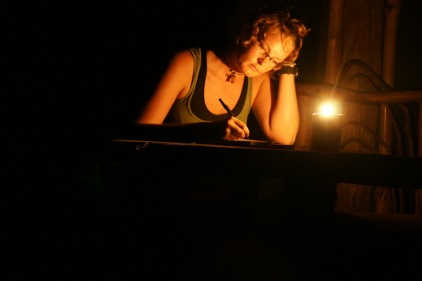 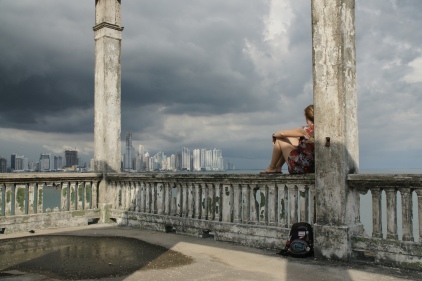 My friends and family have never traveled much, and in telling my stories I felt awkward and misunderstood. I decided to go to college aged 23 and for one year I dealt with the immature attitudes of other adolescents who could not comprehend why in the world someone would choose to sleep in a tent or walk for 5 days through northern Guatemala to see some crumbling old buildings.

With one associates degree in Marketing Communication in the pocket I got a job as assistant manager at the largest outdoor store of Rotterdam, which reignited my wandering lust. So in February of 2013 I set off indefinitely to South America, picking up where I left off three years earlier. Following the spine of the Andes, I made my way to Ushuaia, the southernmost, year-round inhabited place on earth, minus that science town in Antarctica. This took about a year and a half, during which I was involved in smuggling a car from Peru to Bolivia, getting lost in the night at Laguna Paron, bribing police, getting held up by a guy with a kitchen knife and driving some of the world’s most dangerous roads. More cheerful stories are those of living glaciers, rare birds, the world’s deepest canyon, geysers of the Altiplano, Patagonian sunsets, staying with a Chilean cowboy and finding a trashed sacred Nazca site. I got into trouble in the Peruvian coastal desert, felt claustrophobic in Bolivian mines, pitched a tent on the Uyuni Salt Flats, observed true poverty and saw the 2014 Dakar rally.

I came to the United States in July of 2014. It was all I had expected, and also not at all. Driving 6,500 miles in 2 months through the western states brought me through California, Oregon, Washington State, Idaho, Montana and one lonely corner of Nevada. I felt those small agricultural villages that are run by Mennonites or Mormons and I meandered deserts, coast and Rocky Mountains. I became intimately familiar with life in cheap motels and saw the disparities between the promise of the American dream and the reality of the system. Pain, hopelessness and the idolization of the rich and greedy. 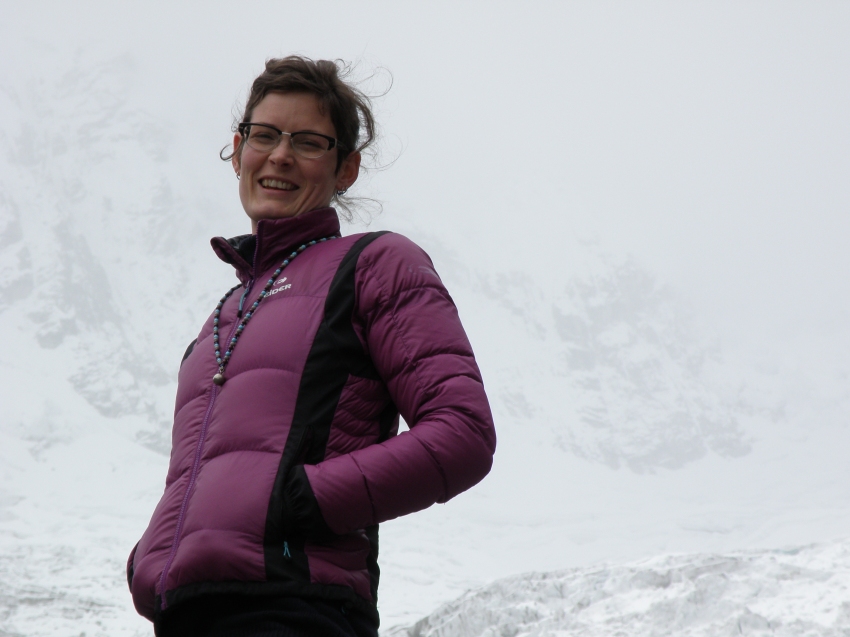 Some Glacier in the Peruvian Andes 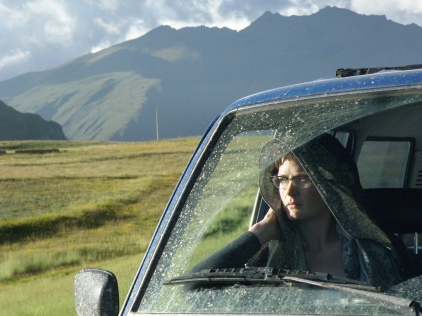 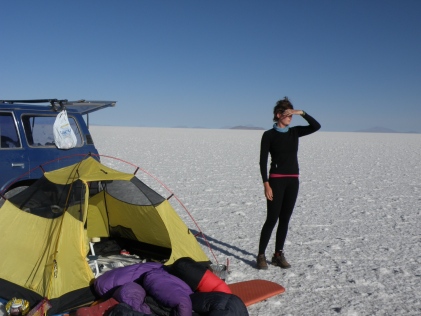 On a mild October day of 2014, I was like a goose that had been in migration for 8 years and finally found the perfect grassy field to alight on. Sandpoint was going to be the place I can finally feel confident and comfortable.

Choosing a new hometown does not mean I sit still. After receiving a green card in January of 2015, I was given back my freedom to travel and since then I’ve been to Ireland, Germany, Iceland spent 6 weeks in the Netherlands and have explored the pacific northwest. Between 19 and 29 years old, I’ve been on the road for 4 years, in college for 1 and worked for 5. I’d say that was a pretty nice way to spend my twenties. I wonder what the next 10 years will bring. Or should I say, “what I choose to make of it”?